The Great House was built in 1717 by John Palmer and his wife, eventually becoming the residence of their grandnephew, John Rose Palmer. Annie was born in England in 1802, The family moved to Haiti when Annie was ten. Her parents died from yellow fever a year later, A voodoo priestess, raised and nurtured her in the black arts, After her nanny death, Annie moved to Jamaica in search of a wealthy husband. She met and cast a spell on the owner of Rose Hall Estate, John Palmer, to trap him marriage, but allegedly murdered him soon afterward.

She wasn’t done there, according to the legend as she married two more time each of those husbands suffering a similar fate to the first husband John Palmer. It is said that her reign of terror eventually ended by one of her slaves she mistreated.

The story of Annie has fascinated generation, even Johnny Cash wrote a song about her and there are often those who claim to see Annie ghost passing through the Great House. 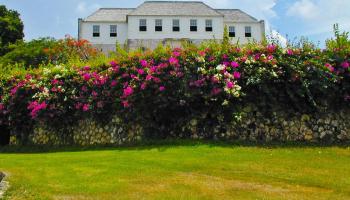 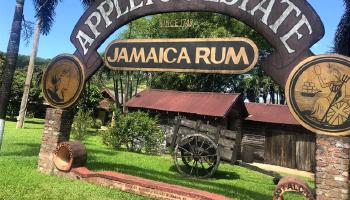 The Appleton Estate tour provides an enjoyable tour of one of Jamaica’s most popular attractions.
From: $180.00
Book Now Learn More
Jamaica
Loading... 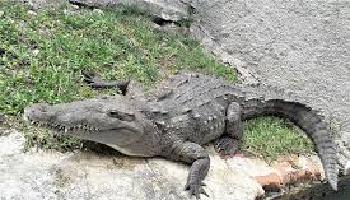 Black River Safari is the longest River in Jamaica. At a length of 53.4km or 33miles.

Over 100 species of birds have been recorded in the Black River Safari, morass and crocodiles. 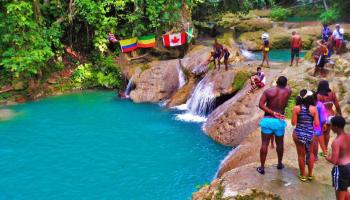 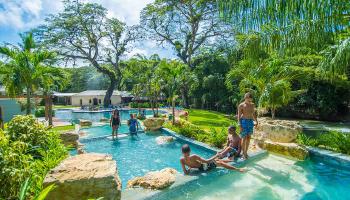 Good Hope Adventure full with lots of fun for the entire family, ATV, River Tubing, and Zipline and many more
From: $120.00
Book Now Learn More
All Tours
Book Now